how to make a decision like sir richard branson 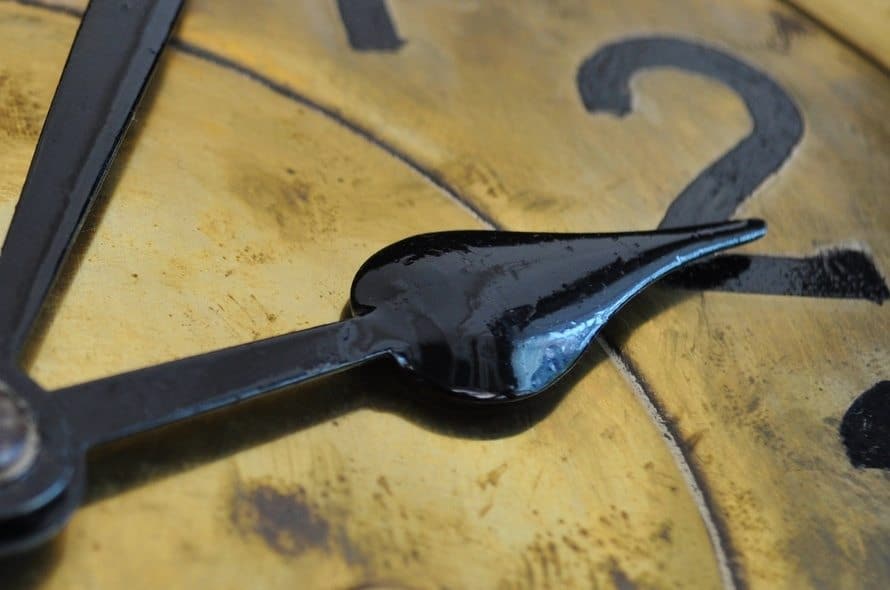 Two questions are all you need to ask to get yourself to take action.  Yup, two.  It’s so much better than throwing dice or tossing a coin.

Q1.  What is likely to be the worse thing* to happen if I do this?

If you can handle it – and want to – get off the pot and do it!  You’ve clearly logic’d this one to death already.  You can do it, you can handle whatever gets thrown at you … so get out of your own way and go ‘do’! However, if you can’t/don’t want to handle the worse case … then don’t do it.  Move on.  Make way for other choices, decisions and stop wasting time holding onto this ‘dream’ that you’re never going to do.

I’ll give you an example of how this works in reality.  I had friends who were interested in a new business venture, but there were associated risks. Big enough to give them pause.  They asked themselves the two magic questions. “What is likely to be the worse thing to happen if we do this?” Their answer was … We could lose all our money.   Every last dollar.  The house.  The car.

So next they asked themselves “If that was to happen, could we hand handle it?” Well their answer was … yes, they could.  But crucially, did they want to?  For them it would most likely mean having to spend the next ten years working hard to get back to where they are now.   They were already in their 40s.  They had two young children and whilst the deal was attractive, there were other ways of getting to the same end goal – financial freedom.  And to do so without jeopardising the lifestyle they had created with their young children. So for them … the decision was no.

* the phrase ‘worst case scenario’ is often used here, which I’ve found leads to people imagining major catastrophes, maiming, death and/or apocalypse.  The secret is what is the worst thing that is likely to happen … not the worst-ever-thing-possibly-imaginable on this earth!

Subscribe for more insights, and download "Building a culture of happiness" to discover the 10 tactics one company used to change their culture and their results

Thank you; please check your inbox